A Potential Step in the Right Direction 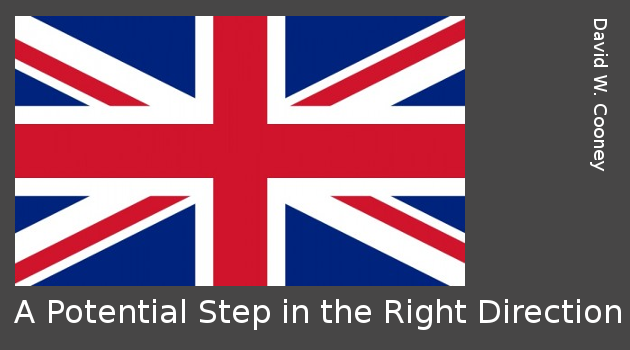 On 19 July, [2010], British Prime Minister, David Cameron gave a speech that should perk up the ears of Distributists, especially any that live in United Kingdom. Mr. Cameron’s “Big Society” initiative seeks to divest responsibilities and authorities absorbed by the British Parliament and transfer them to the local level. Of course, this is already being harshly criticized by groups with operational ties and other vested interests in the central government, but this initiative has the potential to unleash precisely the sort of philosophical shift that men like Chesterton and Belloc knew would be necessary if Distributism were to ever have a chance. Now, I don’t assume that Mr. Cameron is a Distributist – he may or may not be – but I can’t help picturing Messrs. Chesterton and Belloc smiling.
Read more »
Posted by Practical Distributism 2 comments: 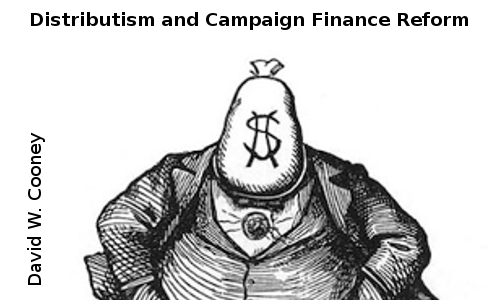 This article was originally published by
The Distributist Review on 19 July, 2010

It’s campaign time again in the US. The issue of how political campaigns are financed has become a popular topic in recent years, with both of the major parties accusing each other of bad practice. Everyone knows that the ability to fund political campaigns has a direct influence on political policies. Our constitutional republic is supposed to act in the interests of the several states and the people, not those of corporations, union leaders, or other groups. However, as John Médaille says, we really live in a republic of PACs. As long as organizations with large bank rolls can exert influence on our government’s policies, putting their interests over those of the people, we will remain a plutocracy.

The Economists Are Beginning To Crack 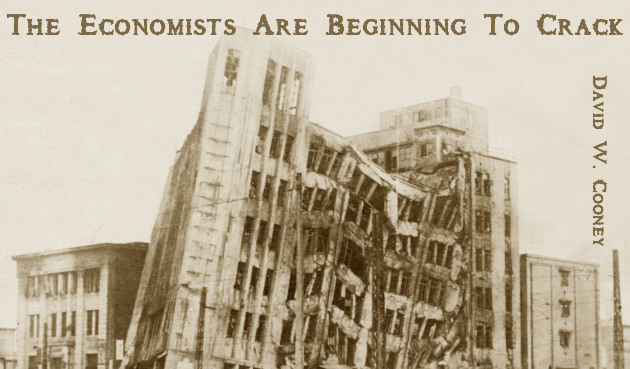 Tim Duy asks “Why Is the American Jobs Machine Broken?” In the article, he describes the discussions economists are having about the reasons the job market continues to decline, and declares that he has become a heretic in regard to the theories of Free Trade. The fact that economists are beginning to question their policies is only the beginning.  The only choices they appear to see are between Free Trade and protectionism. In fact, the issue goes much deeper than that. This small crack in the faith of modern economists is just the first step in a long journey to seeing what is truly necessary for economic stability.
Read more »
Posted by Practical Distributism No comments: