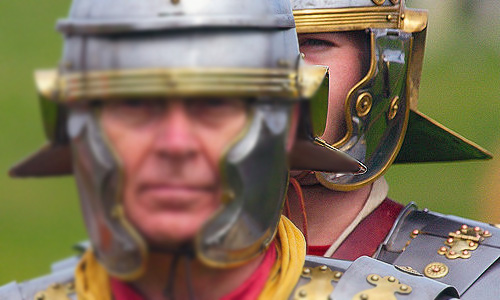 This article was originally published by
The Distributist Review
on 27 January, 2011 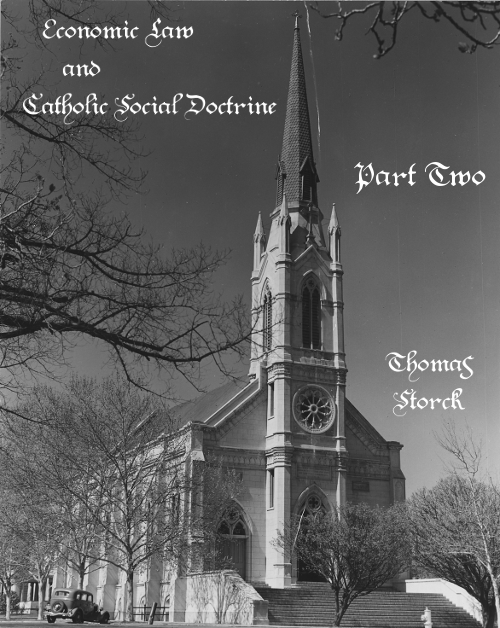 In the first part of this article I spoke of economic behavior as understood by mainstream neoclassical economics and provided a critique of that, pointing out in particular its failure to recognize the crucial role played by power and by human institutions in determining economic outcomes. Now how does this relate to Catholic social teaching? Does it recognize these factors? 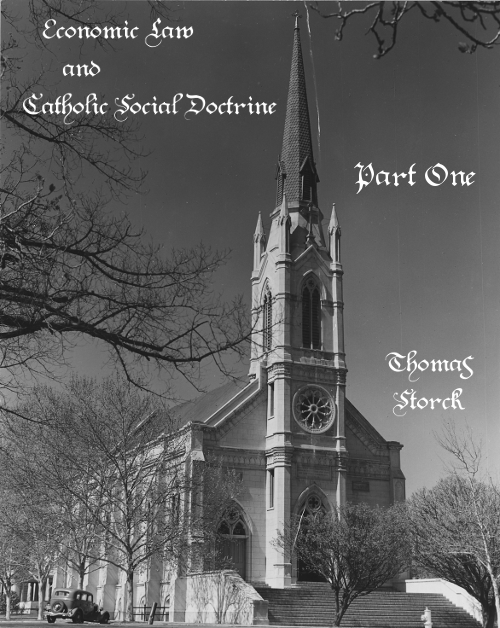 Since the beginning of her existence on this earth the Church of Jesus Christ has taught about both faith and morals, that is, about what we are to believe and how we should behave. Under the latter head the Church has taught much about the virtue of justice and has applied that teaching to many specific situations in human affairs. Many of these situations are complex, but that has not prevented the Church from making moral judgments about the rights and the wrongs that are involved. Since the latter half of the nineteenth century the Church has addressed the modern economy of Capitalism, and rendered judgments on many aspects of that economy. The body of these teachings is generally known as Catholic Social Teaching, and it began in an authoritative way with Leo XIII’s 1891 encyclical Rerum Novarum. Since then nearly every pope has added to the corpus of the Church’s social teaching through encyclicals or other documents, as did the Second Vatican Council in its constitution Gaudium et Spes. 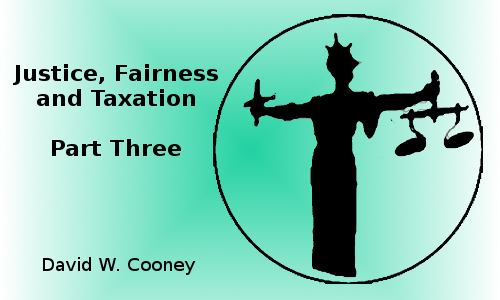 This article was originally published by
The Distributist Review on 19 January, 2011

In Parts One and Two, I mainly discussed the different schools of Capitalist thought (Keynesian and non-Keynesian) and how Distributism differs from them in regard to the role of government in stabilizing the economy and the use of taxation in doing so. Before I begin discussing the different methods of taxation, I should also make a brief mention of other contemporary views on the subject.