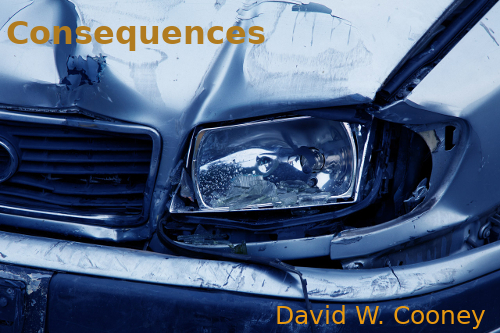 This article was originally published by
The Distributist Review
on 23 July, 2013

Almost no one denies that there were serious problems with getting sufficient access to health care services when the president’s Patient Protection and Affordable Care Act, frequently referred to as “Obamacare,” took over the political scene. The consequences of not addressing these problems were dire, we were told, and something needed to be done. There was much criticism from all sides about the solutions offered, and the willingness of one side to negotiate and compromise with the other. While the Democrats promised us that the results of this secret bill, the details of which we couldn’t see until it was passed, would be wonderful, Republicans, Libertarians, and the pundits who promote their ideas, spent most of their time criticizing Obamacare rather than explaining how their own proposed solutions would help the common American subject.