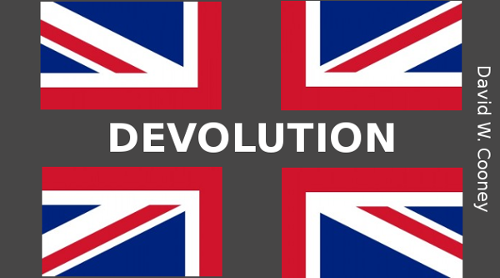 At the beginning of his term as Prime Minister, David Cameron unveiled a program called the “Big Society.” The idea is to decentralize both legislative and tax authority from the central government and make them more local. Geographically, this plan goes beyond the states of the United Kingdom, and even beyond the county councils. The plan includes moving authority all the way to city leaders. This idea, known as “devolution,” is still on the minds of the English, and there appears to be an ongoing movement to make this idea a political reality. This is certainly an encouraging movement from a distributist perspective, but it faces some serious challenges.