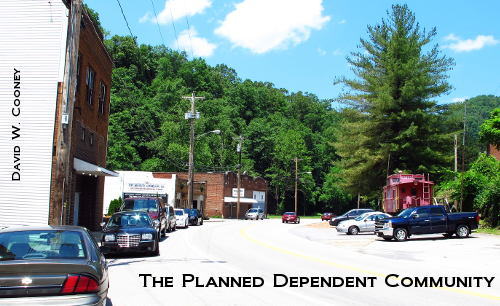 "Walmart didn’t kill the once-vibrant cluster of shops next to a railroad and a creek in the faded old coal town of Kimball, W. Va. — the disappearance of the mines had pretty well taken care of that already. But now that Walmart’s leaving, too, as one of 154 U.S. stores the company closed in January, the town might be snuffed out for good."

This quote is from a Washington Post article on the circumstances some small towns were facing when Walmart recently decided to close 269 stores and lay off more than 16,000 employees. This prompted one reader of ours to ask how we can reach these types of communities. How can we present the idea of distributism to the people living in these situations as solution to their economic problems? 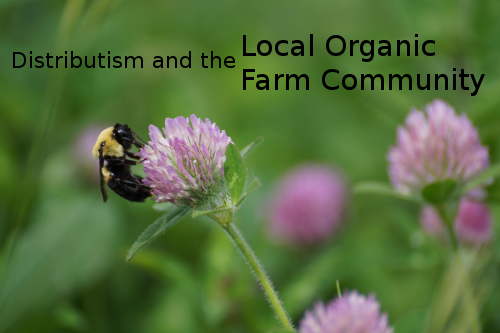 The following is an article by Douglas R. Fox, director of the Center for Sustainability and Global Change at Unity College. This article is reprinted from the Fall 2013 edition of Maine Organic Farmer and Gardener. We thank Professor Fox and the Maine Organic Farmers and Gardeners Association for their permission to reprint this for our readers.

The Art of Distributism

We would like to welcome The Art of Distributism to the conversation on the blogosphere. This site started in January.
Posted by Practical Distributism No comments:

Owners vs. Workers: An Eternal Law of Nature? 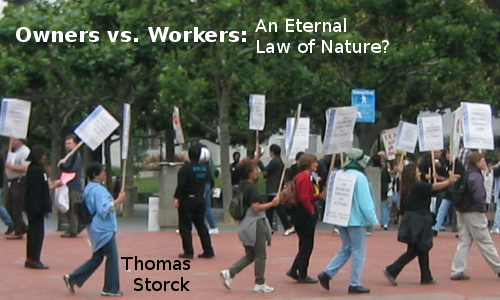 A few years ago (November 2, 2013) The Economist magazine, that reliable organ of neo-liberalism that makes few bones about its idolization of material growth as the summum bonum of human existence and its consequent dismissal of anything, such as family life or cultural traditions, that might get in the way of such material growth, ran some articles about labor's diminishing share of national income.


Over the past 30 years, the workers' take from the [economic] pie has shrunk across the globe. In America, their wages used to make up almost 70% of GDP; now the figure is 64%, according to the OECD. Some of the biggest declines have been egalitarian societies such as Norway (where labour's share has fallen from 64% in 1980 to 55% now) and Sweden (down from 74% in 1980 to 65% now). A drop has also occurred in many emerging markets, particularly in Asia.

Even these figures of 70% to 65% for the U.S. are misleading, for as the magazine notes in another article in the same issue, "among wage-earners the rich have done vastly better than the rest; the share of income earned by the top 1% of workers has increased since the 1990s even as the overall labour share has fallen." So that, "the share of national income going to the bottom 99% of workers has fallen from 60% before the 1980s to 50%." That is to say, the workers whose job title is CEO are gobbling up not just more money but a greater percentage of it.