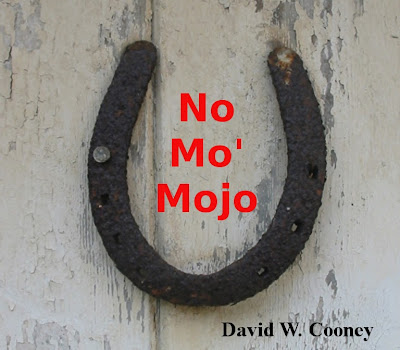 The “Great Recession” officially ended in June of 2009. However, the last four years have provided precious little to show this. If you count those who have given up looking for work, the unemployment rate is still near where it was when the recovery supposedly began. How exactly can you claim an economic recovery has occurred when the economic situation of the populace at large has not seen it?

Creating a Life That Reflects Your Values and Satisfies Your Soul

By Bill Watterson, the creator of Calvin and Hobbes.

Creating a Life That Reflects Your Values and Satisfies Your Soul

Distributism and the Franchise 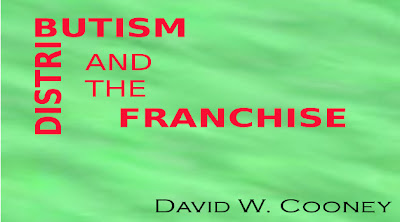 Back in April, McDonald's announced it was considering offering their breakfast menu all day. What has this to do with Distributism? It reveals an incompatibility of the franchised outlet with the distributist model.

Behind the Government Shutdown 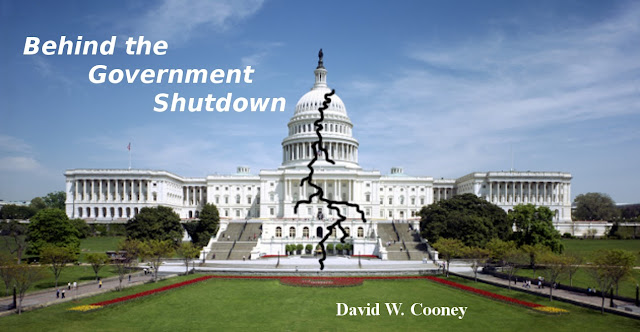 The shutdown of the U.S. government on 1 October, 2013 is a real problem. The problem is not so much the shutdown itself, but what it represents and what it reveals about our government and those entrusted to exercise its power. Whether you blame the Republicans for insisting on tying portions of the Affordable Care Act to funding the government, or you blame the Democrats for being willing to shut down the government rather giving the average citizen as much consideration as they gave corporations, the problems go deeper than that. They reveal a fundamental disconnect of both parties from those they claim to represent, and some of the consequences for allowing a government to get so bloated, so encroached into so many aspects of our lives.