Capitalists Against the Free Market 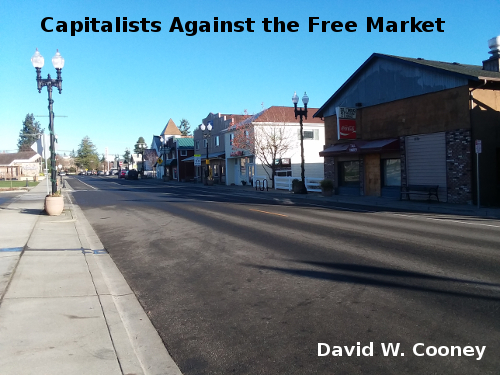 If you listen to the apologists of capitalism, there is one thing they consistently argue for when they rail against things like socialism or even distributism; the Free Market. They say that they believe that the Market should determine what products and services succeed and fail without artificial support or suppression from the government. Customers should be free to decide what products and services they want to buy and it is up to the producers and service providers to convince consumers to choose theirs instead of others. It is interesting to note those cases where they not only fail to support this idea, but actively work against it.
Read more »
Posted by David W. Cooney 4 comments: 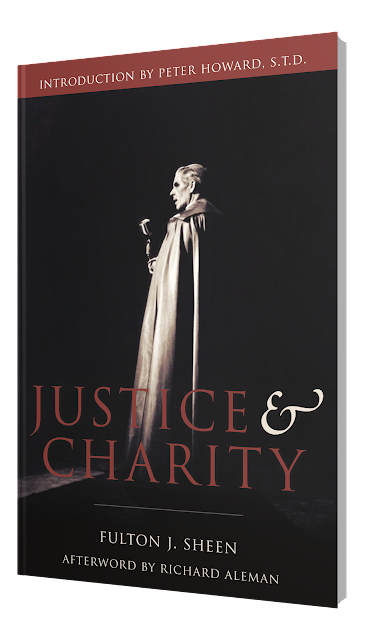 Publishing is often a pain and a drain, but it is not without a few pleasures. When I started ACS Books as an arm of the American Chesterton Society, it was fun to bring some titles into print that did not fall into any known category, which meant that nobody else was likely to publish them anyway. In general, writers are creative; publishers are not. Being a writer myself, I probably don’t think enough like a publisher. Which is why my publishing arm is part of a non-profit organization. And so I have had the privilege of publishing the firstever biography of Frances (Mrs. Gilbert) Chesterton, an annotated version of Hilaire Belloc’s oddball masterpiece TheFour Men (with notes provided by Deacon Nathan Allen, who along with three others, recreated Belloc’s famous fictional-factional walk across Sussex), a creative and unexpected explanation of the Catholic faith under the cover of TheCatechism of Hockey, and a hilarious piece of crime fiction called GetLouie Stigs about a low-level mob figure who gets convicted of fraud and sentenced to … a monastery. You should read them all.