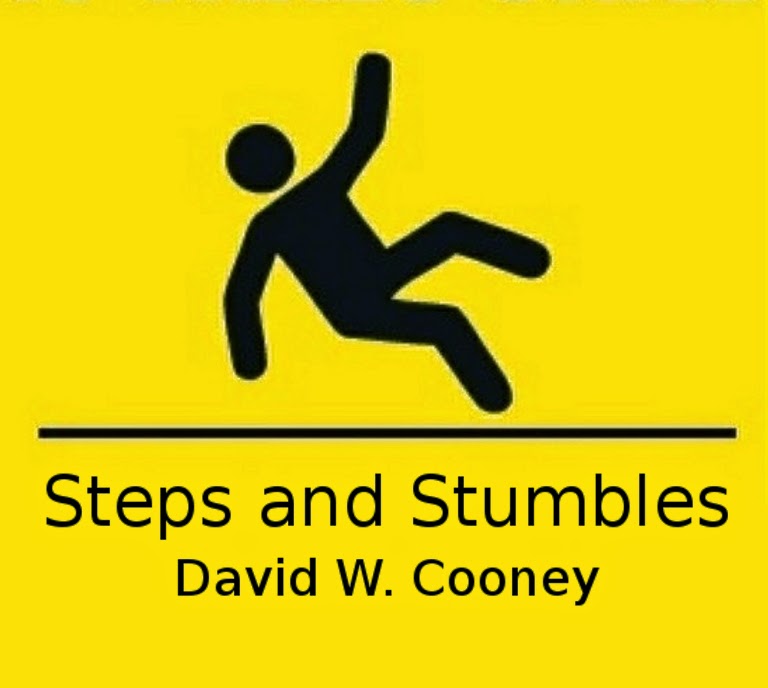 [In 2010], I wrote about a potentially exciting movement supported by the Prime Minister of the United Kingdom, David Cameron. This was branded as the “Big Society,” and it promised that the central government was going to distribute political authority from itself to the local level. It consisted of several programs to assist local councils in taking on additional responsibilities that were currently being handled at the central level. The idea was that the common citizen, working with local government, would be capable of dealing with local issues and would no longer be dependent on the central government to deal with every problem. If it could be handled at a local level, the local level would be empowered to handle it. This was not a fully distributist plan, but it had the potential to be a step in that direction.
Read more »
Posted by Practical Distributism No comments: