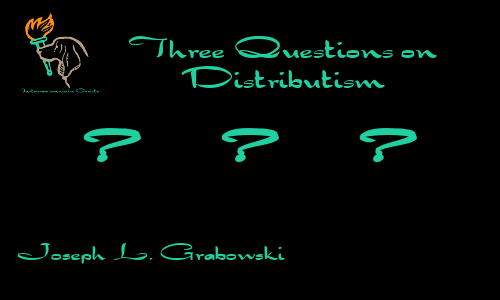 Practical Distributism would like to thank Joseph L. Grabowski for permission to republish the following article. It was originally published on his own blog, which can be found here.

What is an embedded economy? 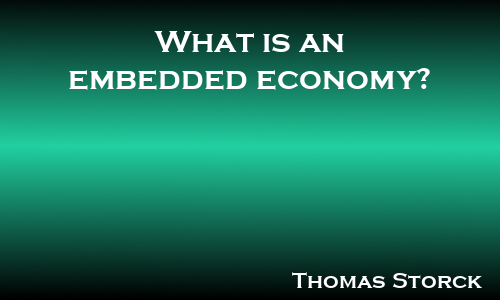 Probably nearly everyone would assent to the statement that the economy is meant to serve society, not the other way around. But despite the verbal acquiescence that would most likely be given to this statement, it is my contention that in fact for capitalist modernity most often the very opposite is true: society in fact serves the economy. As it has been expressed, "society itself becomes an `adjunct' of the market."[i] This claim applies most fully to the United States, the place where capitalism has been able to develop most freely and completely, where there are the fewest legal or cultural restraints on the operation of capitalism, and where capitalist ideals and motivations are most taken for granted and lauded.