Where Does One Begin? 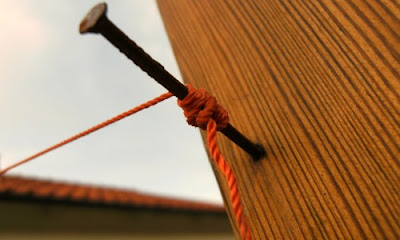 This article was originally published by
The Distributist Review
on 17 November, 2010

Some of us begin to catch glimpses of saner principles, reflected in the Catholic social teaching and in Distributism (and elsewhere), but we have no idea how to approach these ideals in our day-to-day lives. The ideal appears to be something quite distant from reality. Where does one begin? 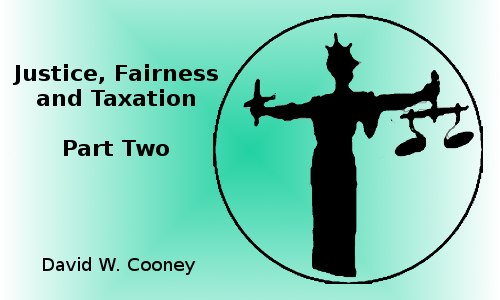 This article was originally published by
The Distributist Review on 8 November, 2010

In Part I of this article, I pointed out that a purpose of the Keynesian redistribution of wealth was to keep the engine of Capitalism working. It’s adherents advocate it from a sincere belief that this is the best way to help everyone. It sustains the poor and maintains the wealthy. The conservative and libertarian pundits who praise the small business owner do so on the assumption that he is an entrepreneur seeking to become a wealthy monopolist. They also believe that wealthy monopolists are required in a society to provide enough jobs for the mass of people. In other words, they advocate the growth and consolidation of businesses into wealthy monopolies because they sincerely believe it is for the common good. Distributists, on the other hand, seek to eliminate monopoly as a means of establishing the common good.

Justice, Fairness and Taxation, Part One 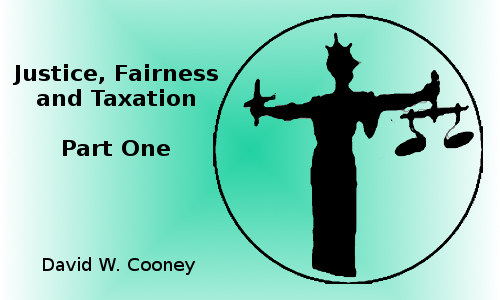 This article was originally published by
The Distributist Review on 1 November, 2010

John Médaille’s recent article on the “Fair Tax” stirred up quite a conversation on the nature and acceptability of methods of taxation in relation to distributist principles. Although some of the controversy was due to a misunderstanding of his actual views, distributists do need to present their ideas on taxation to stir up debate in a way that clarifies the issues. I’m hoping this article will be a useful contribution along with Mr. Médaille’s efforts to that end.