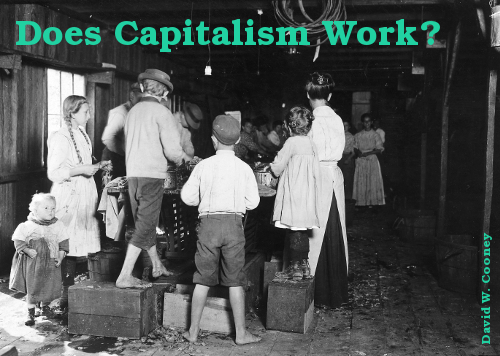 [Editor's note: This article was originally published as “Have Smith's Theories Been Proven to Work In Spite Of the Presence of Government Meddling in Economics?.” After further reflection, I determined that the original article was attempting to critique Smith's theories during time which, as demonstrated in the previous article, his theories were not even being tried. Therefore, this article has been rewritten to more accurately reflect what was intended.
- 6 April, 2016]