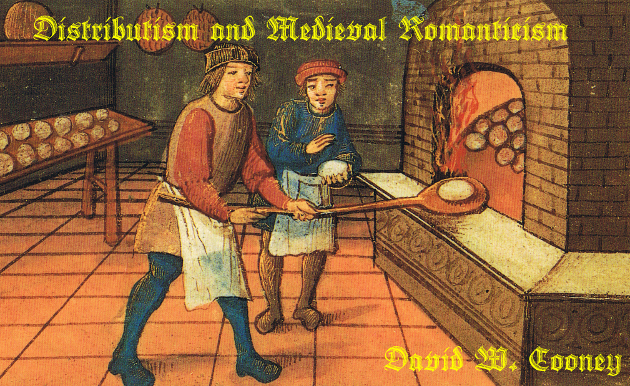 With its emphasis on local economy, local markets, local farms, local government and, maybe most of all, guilds, would it be fair to say that distributists are longing for a return to the way things were in the medieval era? Are distributists merely a group of anachronistic dreamers with romantic views of medieval life, not only separated from the real world of today, but even from the realities of the medieval world? 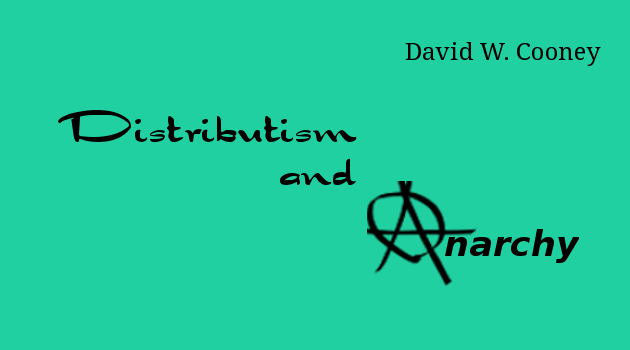 Given distributism's insistence that government cannot interfere in the internal life of the family, and that higher levels of government cannot interfere in things that are properly the role of lower levels of government, and that things like charity are properly the role of family, church, and local organizations, can we say that distributists are also anarchists?
Read more »
Posted by David W. Cooney No comments: