Reflections on the Quarantine 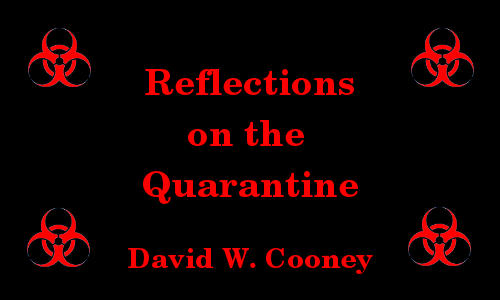 People all around the world have been in a quarantine lock down due to the Covid-19 virus outbreak for about a month. In some areas, families can go for walks, while in other areas people are only allowed to go outside for things like getting food. This crisis imposed isolation, called "social distancing," is raising certain questions about how our society is structured and what we value. 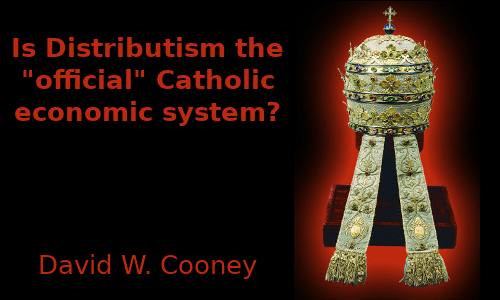 One accusation that is often made against distributists is that we claim distributism is the official economic system of the Catholic Church. This is because we frequently cite official Catholic teaching in support of our positions, and also because of the undeniable fact that Distributism started as a primarily Catholic movement, with a primarily Catholic leadership, in response to papal teaching. Distributism is, after all, the attempt to apply philosophical principles of ethics and morals to the economic and political spheres in a way that is specifically consistent with Catholic teaching. So, does that mean we claim it is the official economic system of the Catholic Church? In this article, I dare to give an authoritative answer to that question.