An Economics of Justice & Charity 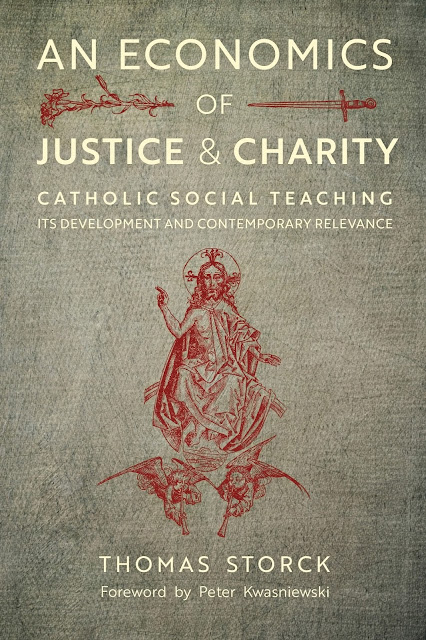 The Church has always concerned itself with issues of justice in society, and popes have taught extensively on the topic since the late 1800s. Unfortunately, many Catholics in our day are not aware of this teaching, or only consider it in regard to things like helping the poor. Helping the poor is a very important aspect of it, but the scope of the Church’s teaching on matters of social justice go much further. Any aspect of social life which involves questions of ethics or morality fall within the scope of this teaching. Thomas Storck’s new book, An Economics of Justice & Charity, is a guide that shows how the Church’s teaching is very clear, has never changed, and definitely applies to areas of social life like economics. 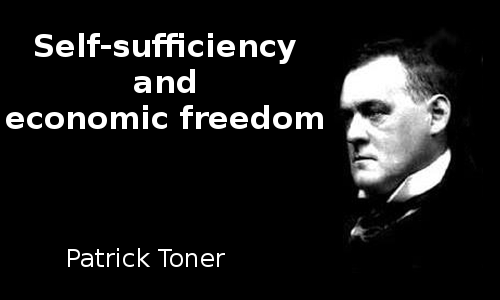 Hilaire Belloc’s Essay on the Restoration of Property is a remarkably well-written book.  Put aside the question of whether Belloc is right or wrong about any of his contentions: the book is thoroughly lucid.  It’s also organic—you really can’t dip into it at random, you need to get ahold of the ideas as a whole.  This feature of the book, I think, leads to confusion among critics.  Well, there’s also the fact that despite its lucidity, the book covers far more territory than it could exhaustively treat, so there are some ideas that aren’t fully fleshed out.  One of those ideas, at least in my experience, is economic freedom.  It’s one of the central notions of the book, and one of the most fundamental principles upon which Distributism stands, and I’ve had a difficult time coming to grips with it.

It seems to me others have, too, including some prominent opponents of Distributism.  In particular, there seems to be a tendency to conflate economic freedom and self-sufficience.  This has serious consequences.

Is Private Property an Evil? 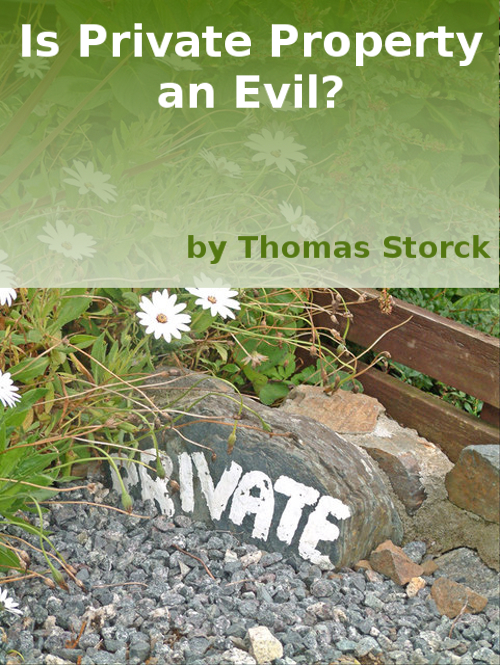